Kouvola is a vibrant city and regional center in Northern Kymenlaakso, Southeast Finland. With about 86,000 inhabitants it is Finland’s tenth largest city offering pleasant living environment on a comfortable scale. In Kouvola, the urban and the rural live side-by-side. This diverse mix makes it possible to enjoy the activities of a lively urban city life while still only minutes away from the idyllic countryside and beautiful nature.


Kouvola can be seen as an easily reachable gateway between east and west. It has good travel connections to all over Finland, especially to the Helsinki Region, which is less than an hour and a half train ride away. Connections to Russia are also convenient – the Allegro train runs daily between Kouvola and St. Petersburg. While easy to reach, Kouvola is also simple to move around. Inside the city there are great cycle routes as well as functional public transport with reasonable fares.

Good transport connections are vital element for Kouvola’s business development. Combined with competent workforce and cheap real estate costs it creates competitive conditions for companies to settle in the Kouvola region. In general Kouvola has very affordable living costs, especially compared to Helsinki region and accommodation is always easy to find. The range of commercial services and shopping opportunities is still versatile and wide.

In Kouvola, nature offers the best landscape in Southern Finland to enjoy outdoor activities and cottage life. Region characterized by lakes and forests is also home to the Repovesi National Park, where you can marvel at the changing landscape after just a short trek into the countryside. It is no surprise that Kouvola is one of the most popular leisure housing places, as there are over 7000 summer cabins within the boundaries of the city.
Olhavan jyrkät kalliot Repoveden kansallispuistossa

Kouvola also has the UNESCO World Heritage site, the Verla Groundwood and Board Mill, where you can learn about the operations and stories of the old mill. In summer, you can enjoy the beautiful scenery and the glowing bloom of different exotic flowers in Arboretum Mustila or visit Tykkimäki Amusement Park which is a must-see attraction for the young and the young at heart.

Kouvola also offers a wide range of spare time activities and city’s nightlife is spiced up with plenty of live music. There is a lot see and experience, ranging from lively sports activities to various cultural events. Well-known for its vivid sporting scene, the city’s top sports clubs KPL, Kouvot and KooKoo compete in Finnish baseball, basketball and ice hockey at highest national level.

In short, there is always something going on and therefore Kouvola encourages everyone to adopt active lifestyle. Pleasant living environment with quality service and friendly people make Kouvola an attractive place to live. 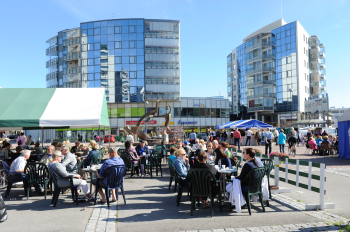 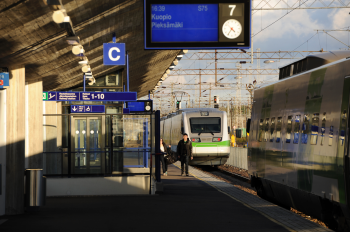 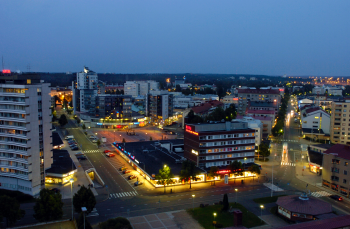 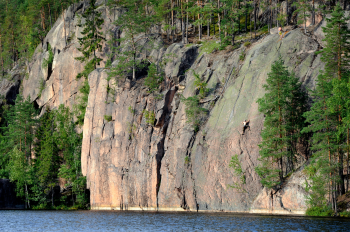 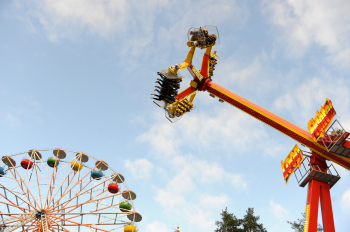 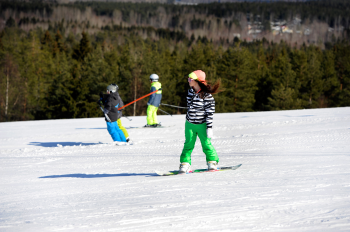